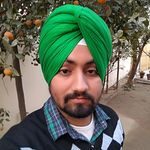 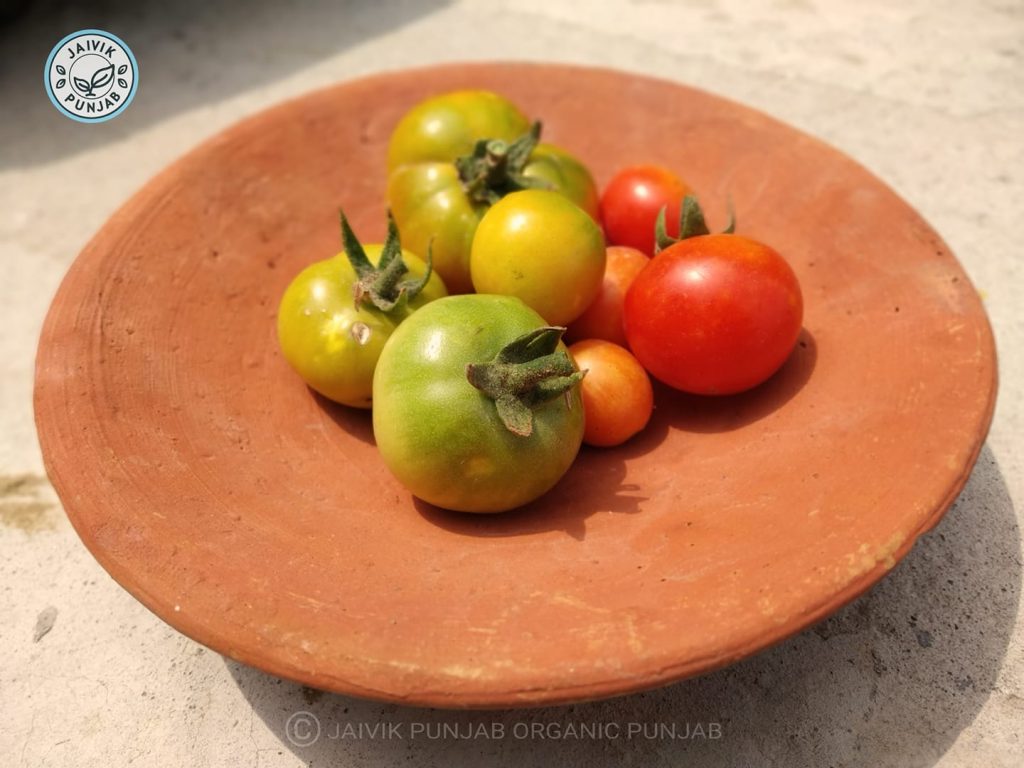 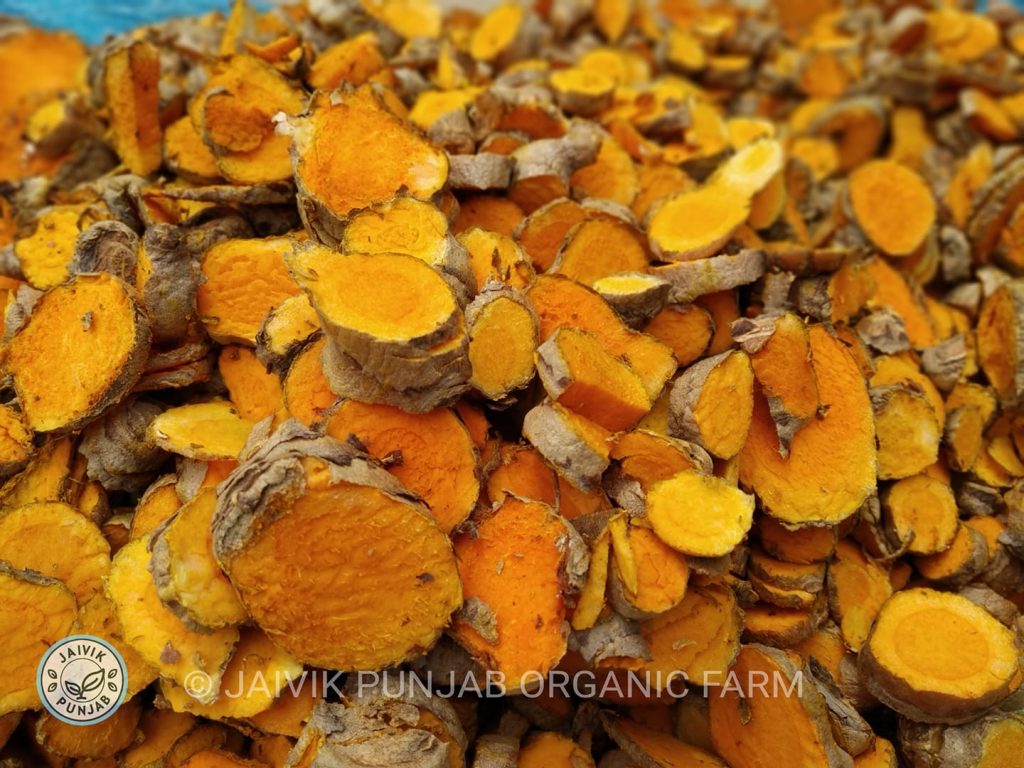 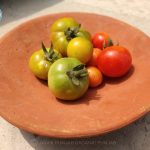 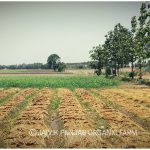 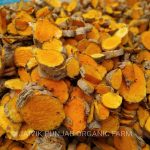 Lovepreet Singh of Kapial Village pursued a corporate job after BTech but later decided to return to his village and pursue farming. It wasn’t a source of income but started as a matter of choice from 1 acre of land.

The Farm produced turmeric and wheat initially but with their expansion they have started harvesting various kinds of fruits and vegetables too.