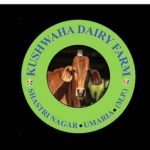 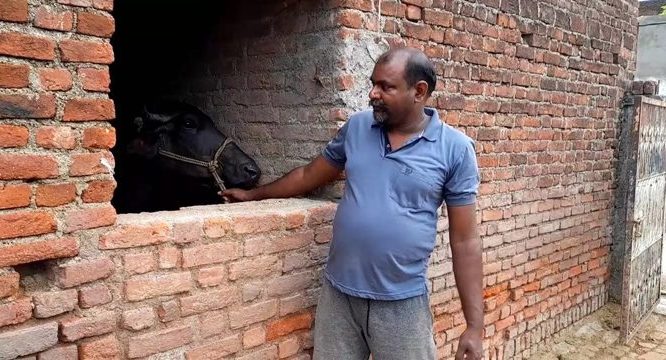 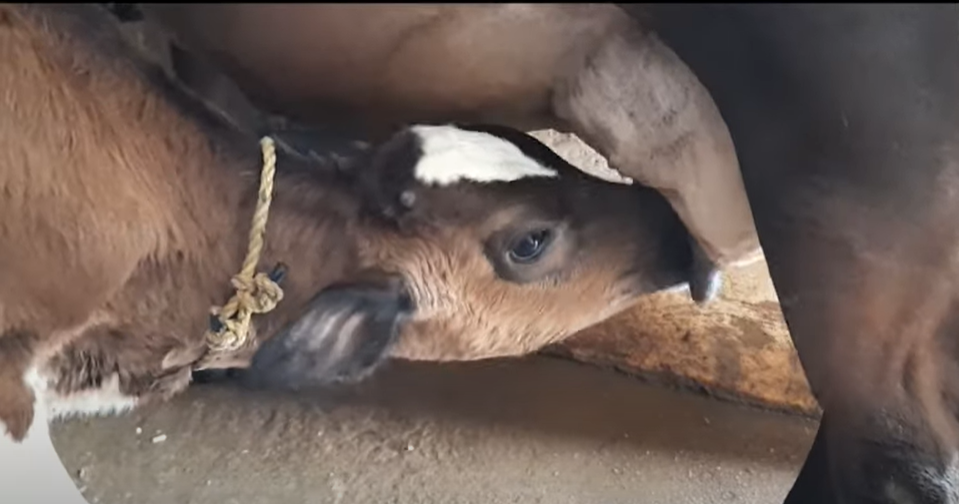 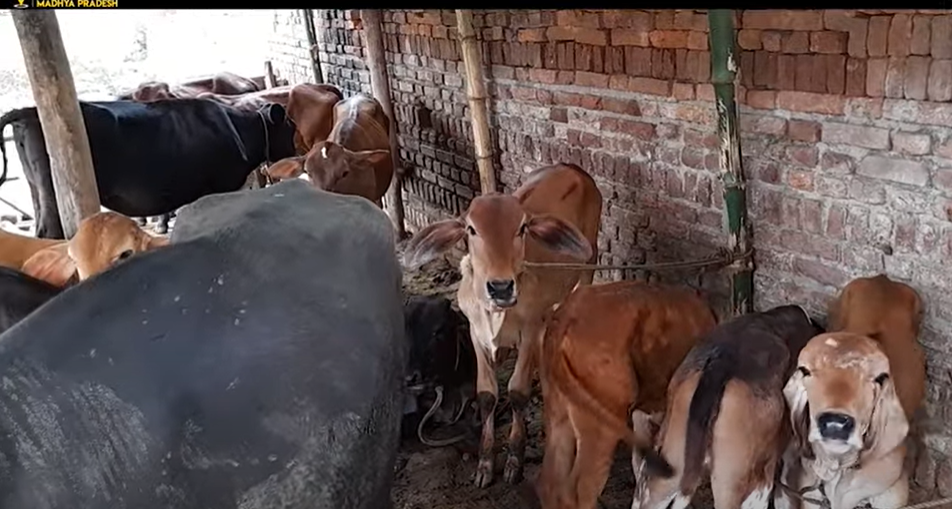 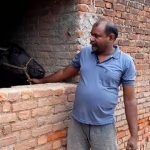 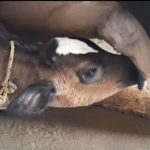 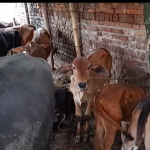 Kushwaha Dairy Farm is a Madhya Pradesh-based dairy farm owned by Khushihaal Kushwaha. Khushihaal dropped out of school after 11th grade due to his family’s weak financial condition. His father was a retired railways employee who used to get a meager pension. With this pension, Khushihaal bought his first cow to get an income source for buying his mother’s medicines who was down with malaria. Dairy farming which was started with an urgent need for money became his passion and Kushwaha Dairy Farm was built.