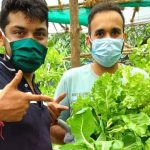 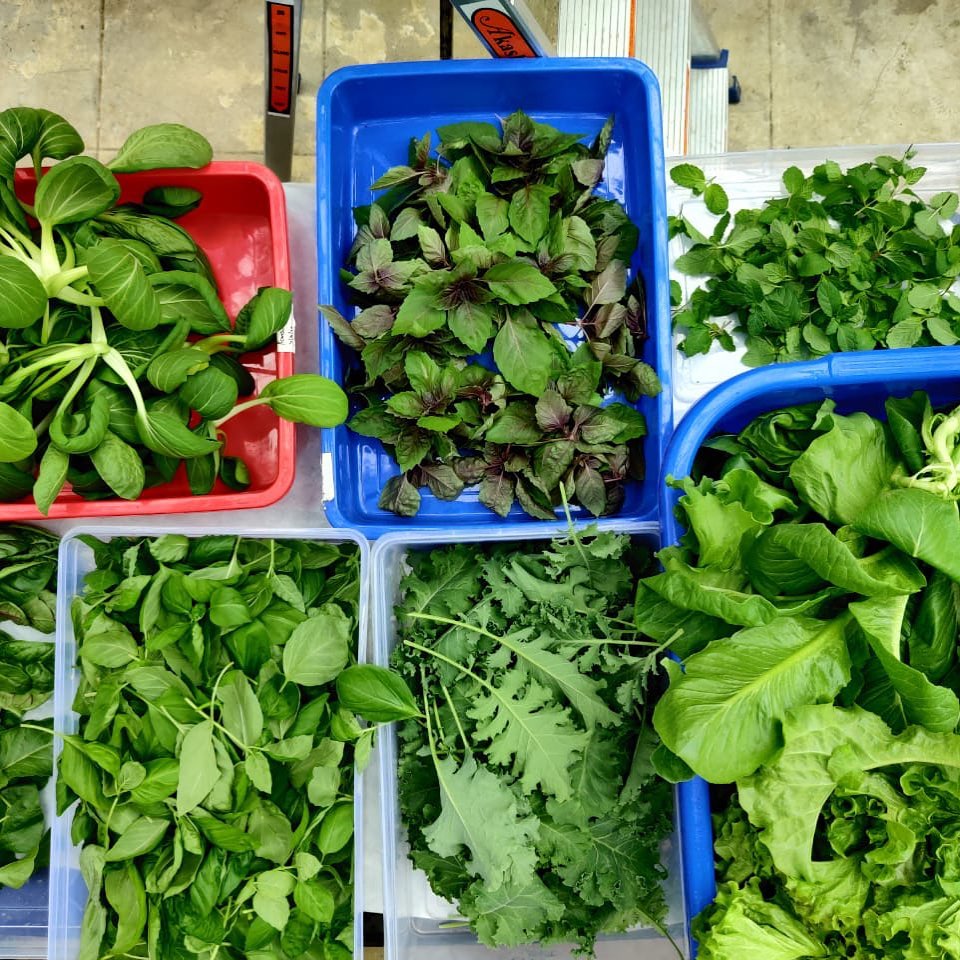 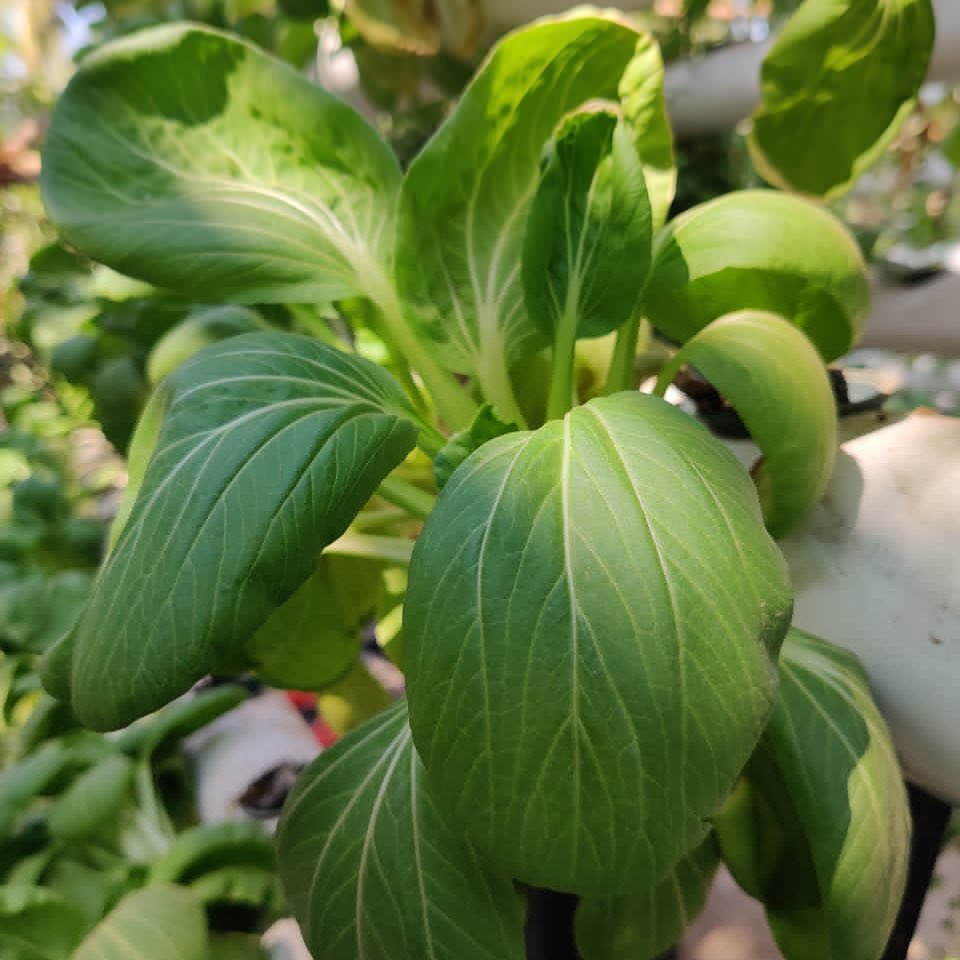 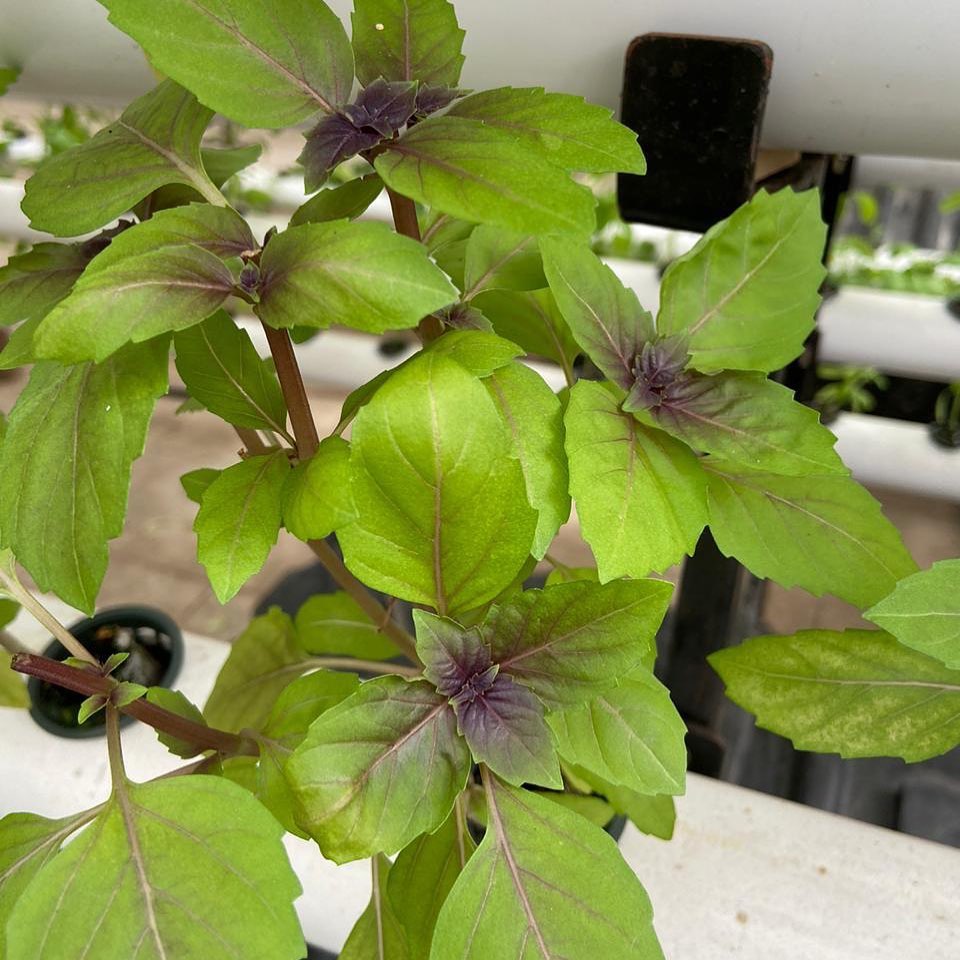 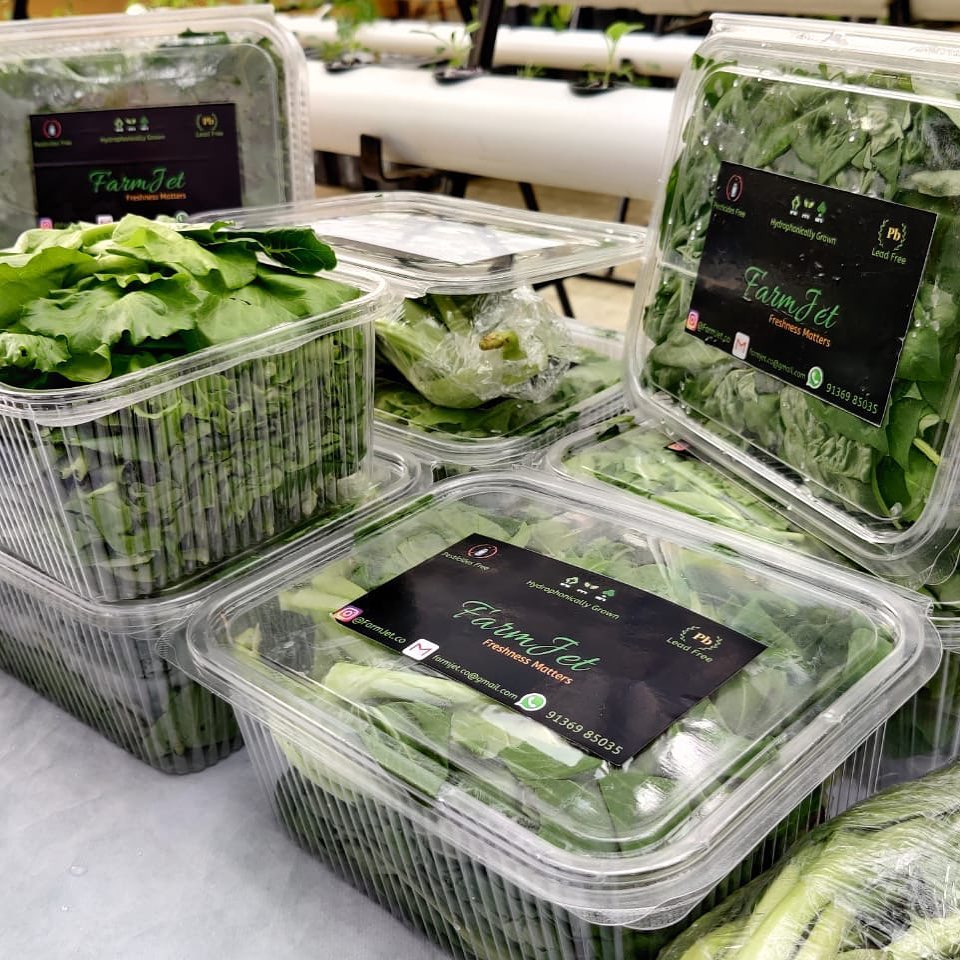 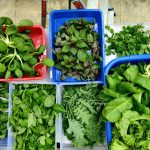 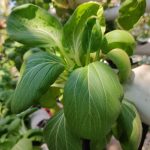 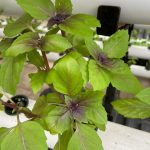 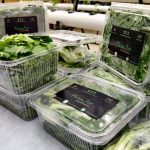 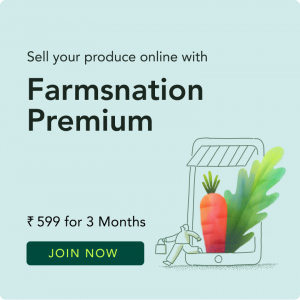 Harsh Parekh and Ishan Modi are two pilots who turned into farmers and launched their hydroponic startup FarmJet. Their journey to become farmers started in 2017, when Harsh saw a woman harvesting coriander from her farm, which made him think about the source of food that goes on the plates. Soon after that, he planned of starting a hydroponic farm with his friend Ishan Modi, a fellow pilot.