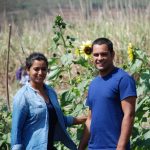 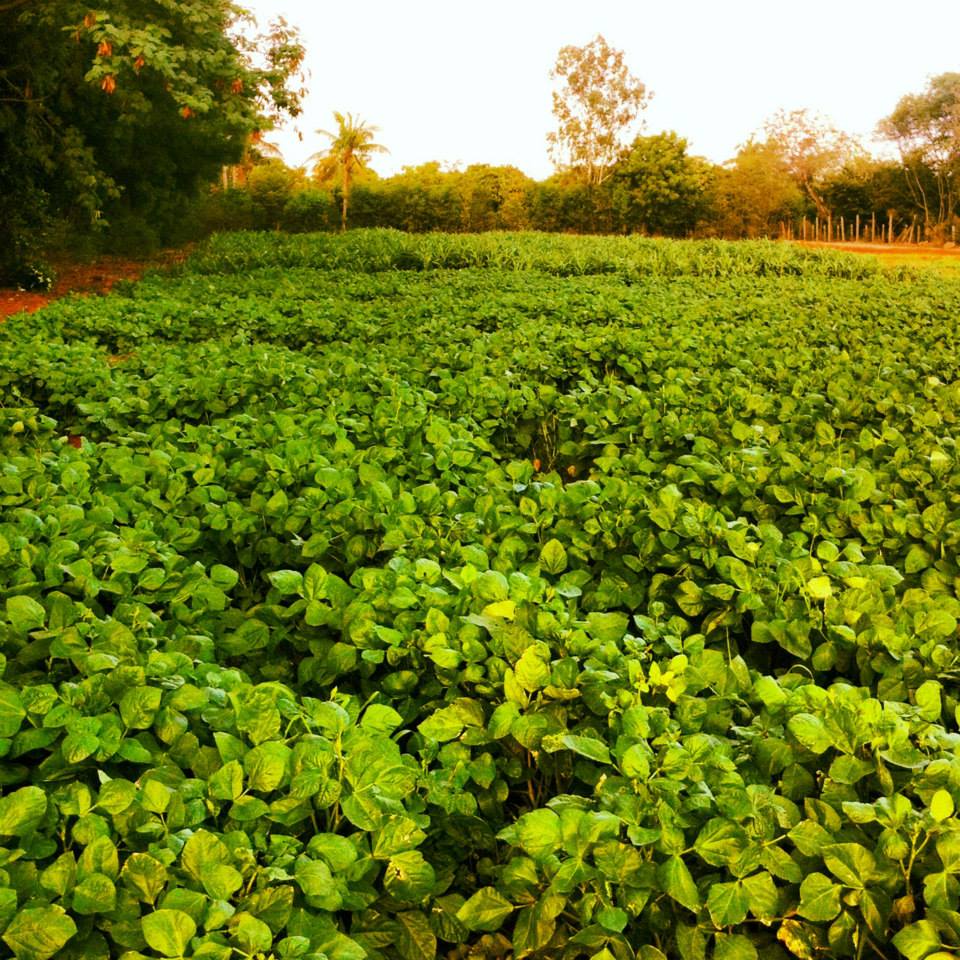 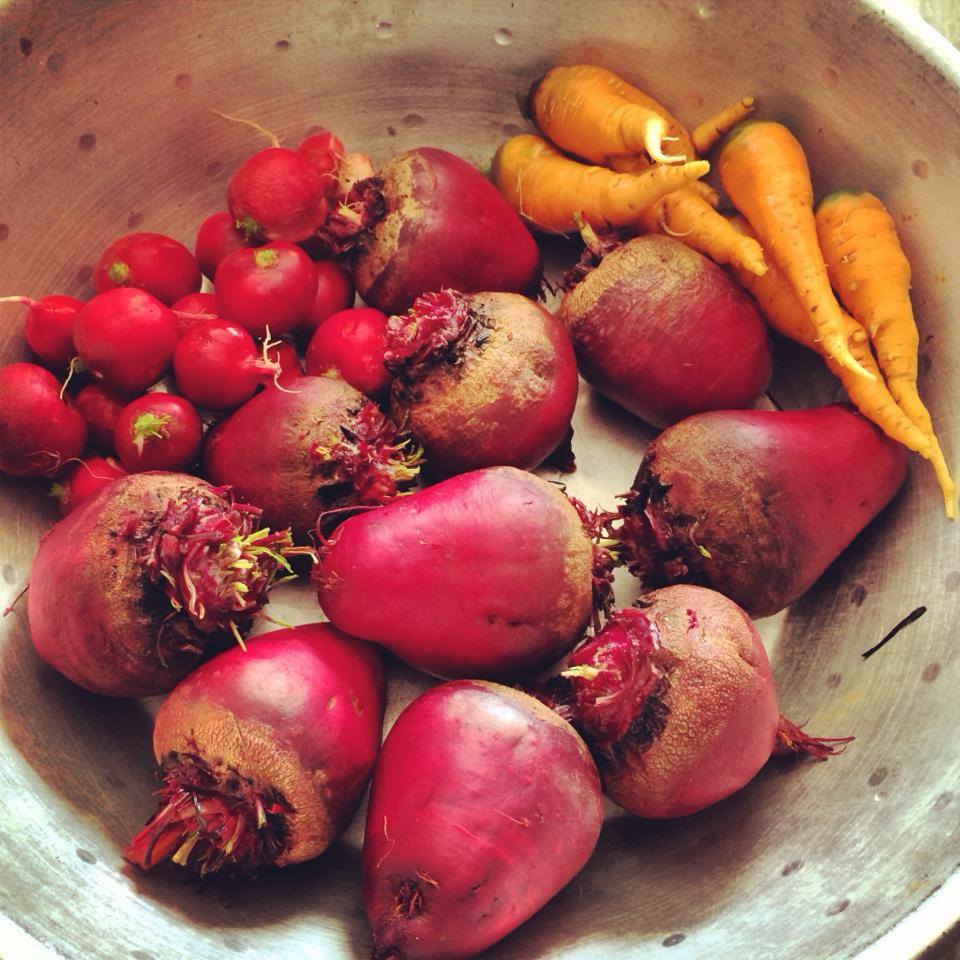 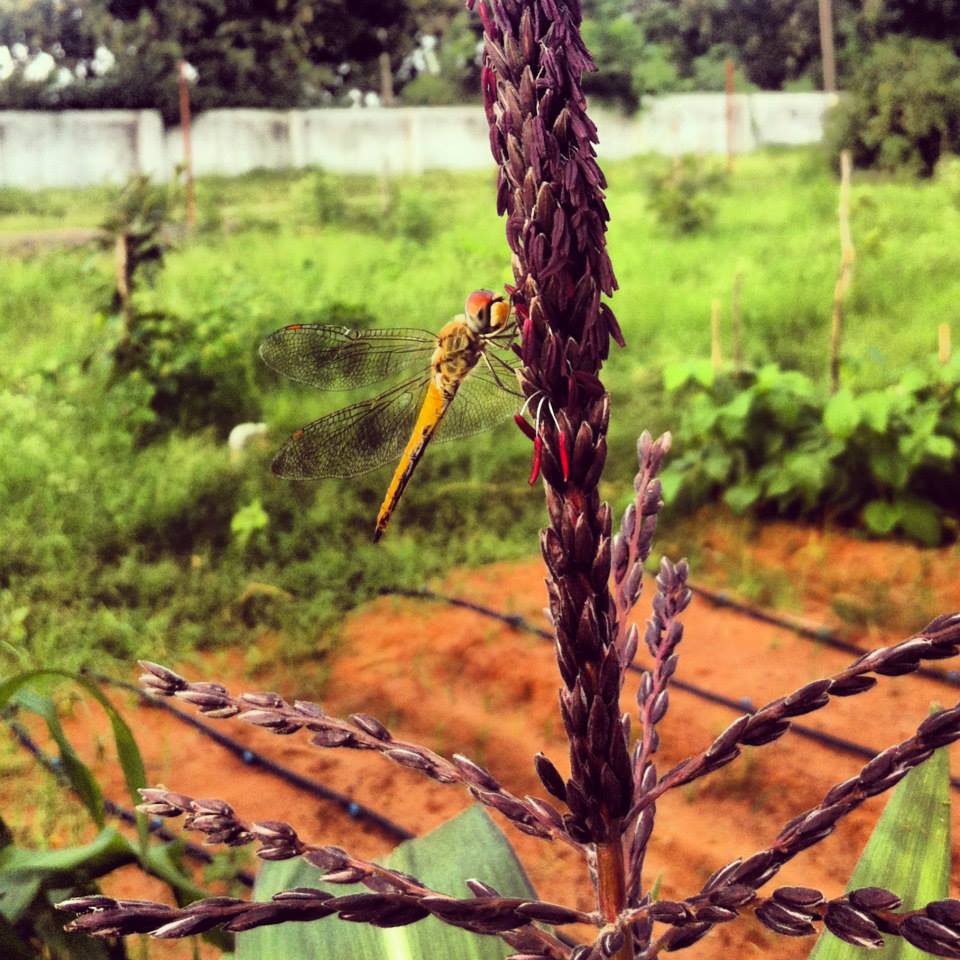 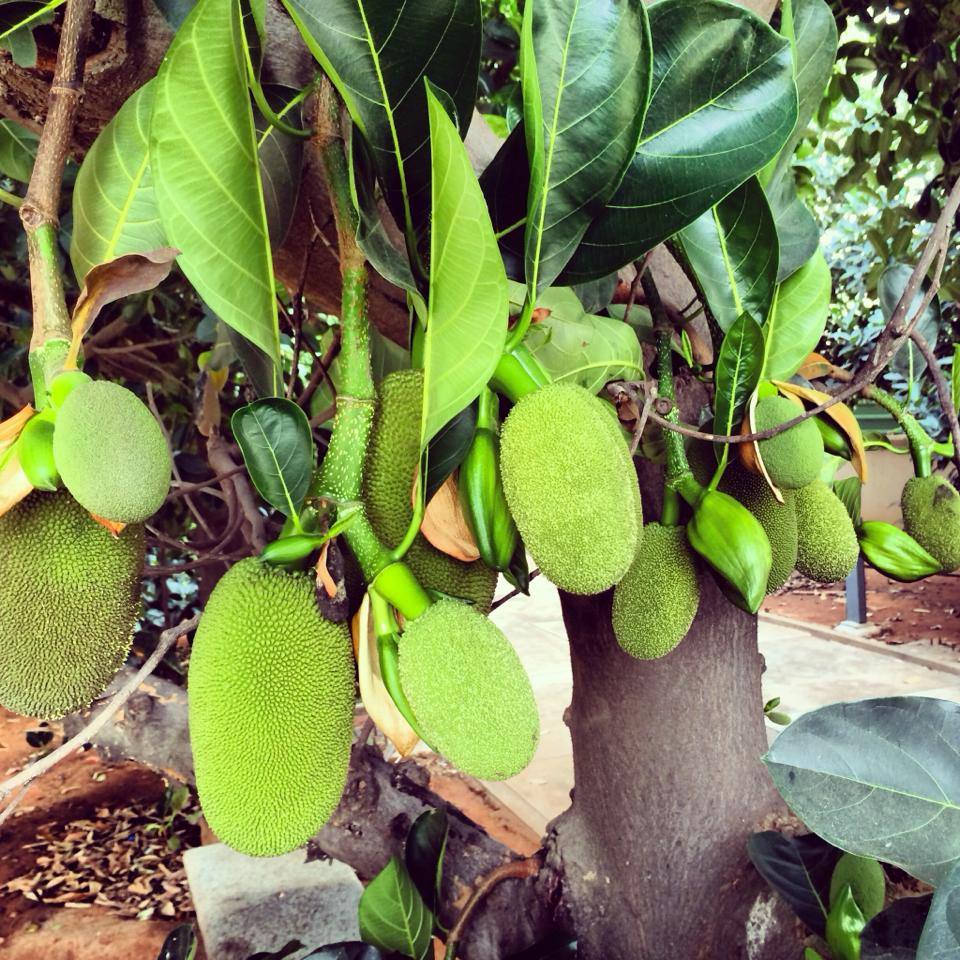 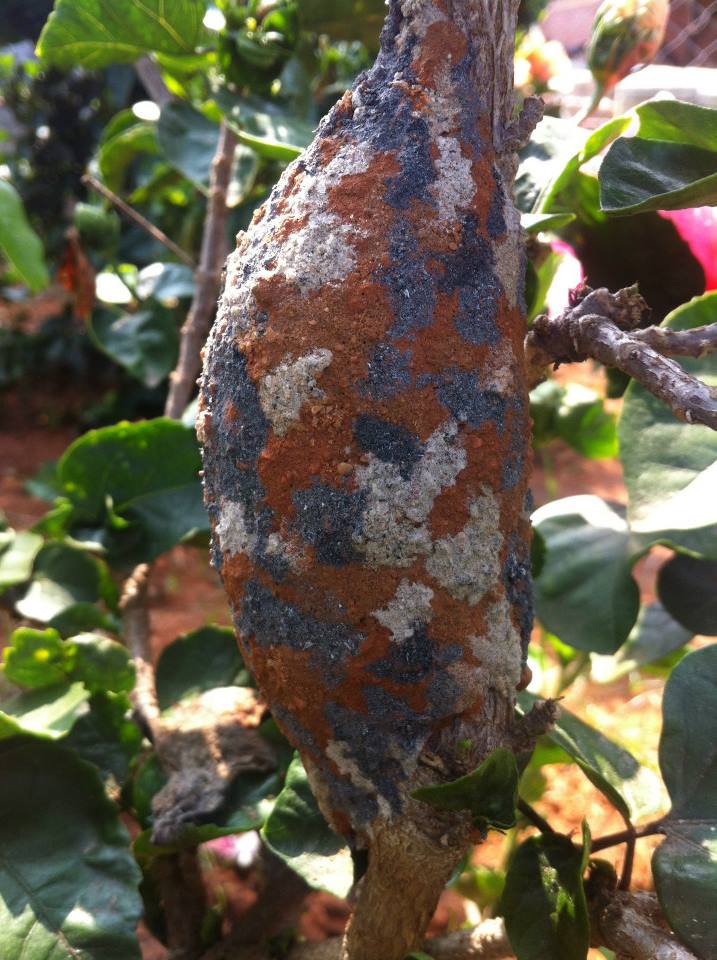 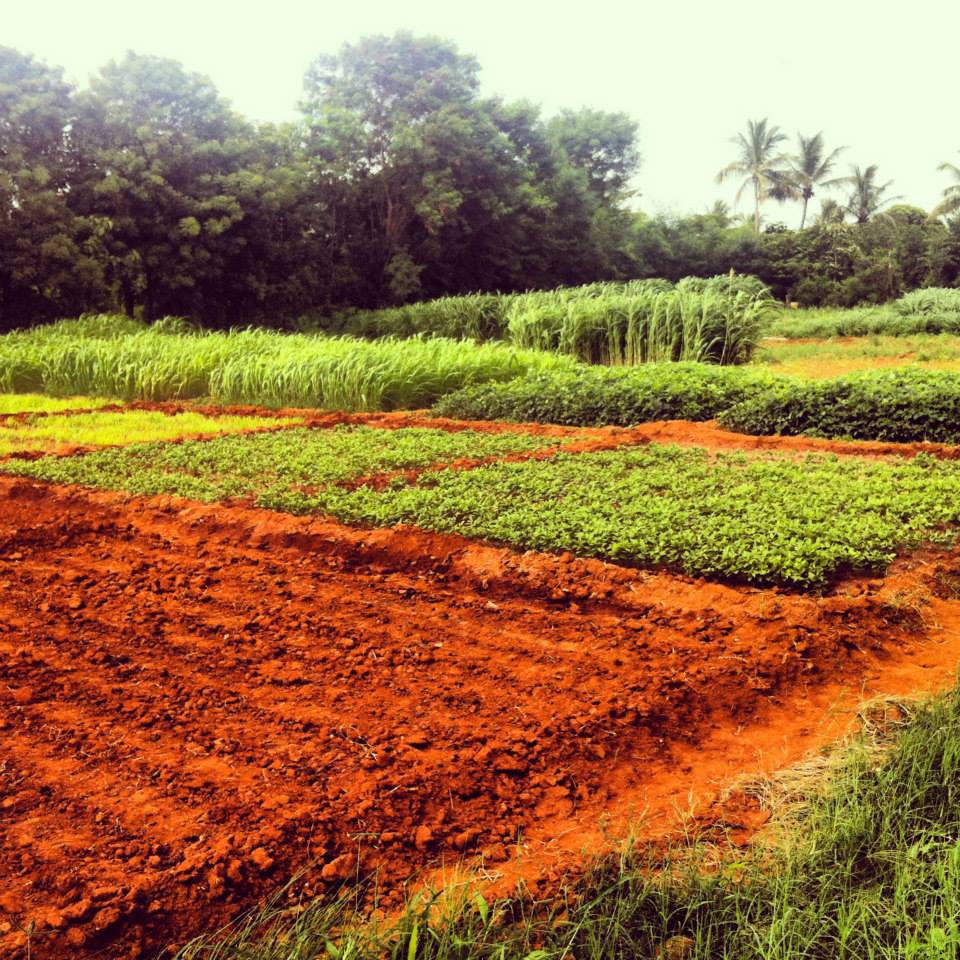 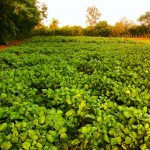 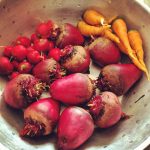 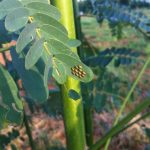 Anjali Rudraraju and Kabir Cariappa are trained and certified biodynamic farmers who run their farm named ‘Yarroway Farm’. Kabir has spent his entire childhood on an organic farm run by his parents since 1986 where he learned about organic farming while doing it along with his parents. Anjali on the other hand left her Wealth Management job in New York and came back to India to upgrade her parents’ small sustainable farm. The couple now runs their farm Yarroway, a sustainable farm, and a homestead and grows crops on principles of regenerative farming.