4 Israeli Farming Technologies That Every Indian Farmer Should Know About

Israel is a powerhouse of agriculture technologies. لعبه القمار روليت Israeli companies have developed many technological solutions to help both large and small farmers meet the demand for food products. كيف تربح مراهنات كرة القدم From seawater irrigation to storage technologies that extend shelf life, Israel is dedicated to improving farming techniques around the world. Israel has also been working with the Indian government under their strategic alliance. The former is sharing Israeli farming technologies and best practices tailored to the needs of Indian agrarian communities.

In the last few years, there has been a rise in the number of Israeli farming technologies being used by Indian farmers. These innovations have helped cut down farmers’ dependence on pesticides and herbicides and reduce their carbon footprint. سلوتس اون لاين Let’s have a look at four such Israeli farming technologies that every Indian farmer should know.

Erratic rainfall and depleting groundwater are two of the most difficult challenges for Indian farmers. The drip irrigation system that has been in practice for centuries was popularized by the Israeli farming communities. الكازينو في السعوديه It is a more precise and controlled method of watering crops. The system not only saves water by preventing runoff and evaporation but is also relatively cheaper and easier to install. The drip irrigation system holds the potential to transform the face of agriculture, especially in rural India, where water pressure is less.

How does it work?

In a drip irrigation system, a network of drip lines is spread all over the farmland with drip emitters attached to them. These drip emitters are placed close to the plant’s root system. The emitters release water in a steady and controlled manner that helps water permeate into the roots. These emitters are connected to feeder hoses that supply water from a faucet. 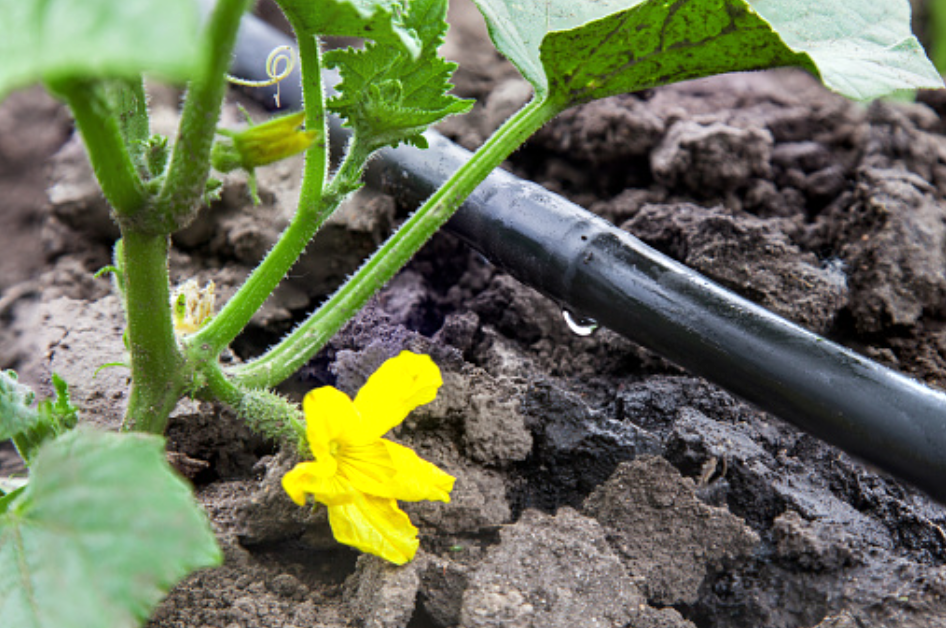 2. Get rid of fruit-fly without dripping your crop into those harmful pesticides

The fruit farmers especially mango farmers in India suffer huge losses each year due to fruit-fly devastation. This problem has been significantly reduced by ‘Biofeed’, an Agri startup of Israel. Biofeed has developed a ‘green feed’ that has replaced the spraying method of pest control.

What is this bio feed and how does it work?

Biofeed enables technologies that release slow lures for the insects and control them either by ‘attract and kill’ or ‘attract and feed’ methods. Insects are controlled by Slow Fluid Release (SFR) which is a patented technology of the Israeli startup. This fluid is a mixture of lures and additives that attract insects and control them without the use of harmful chemical pesticides. 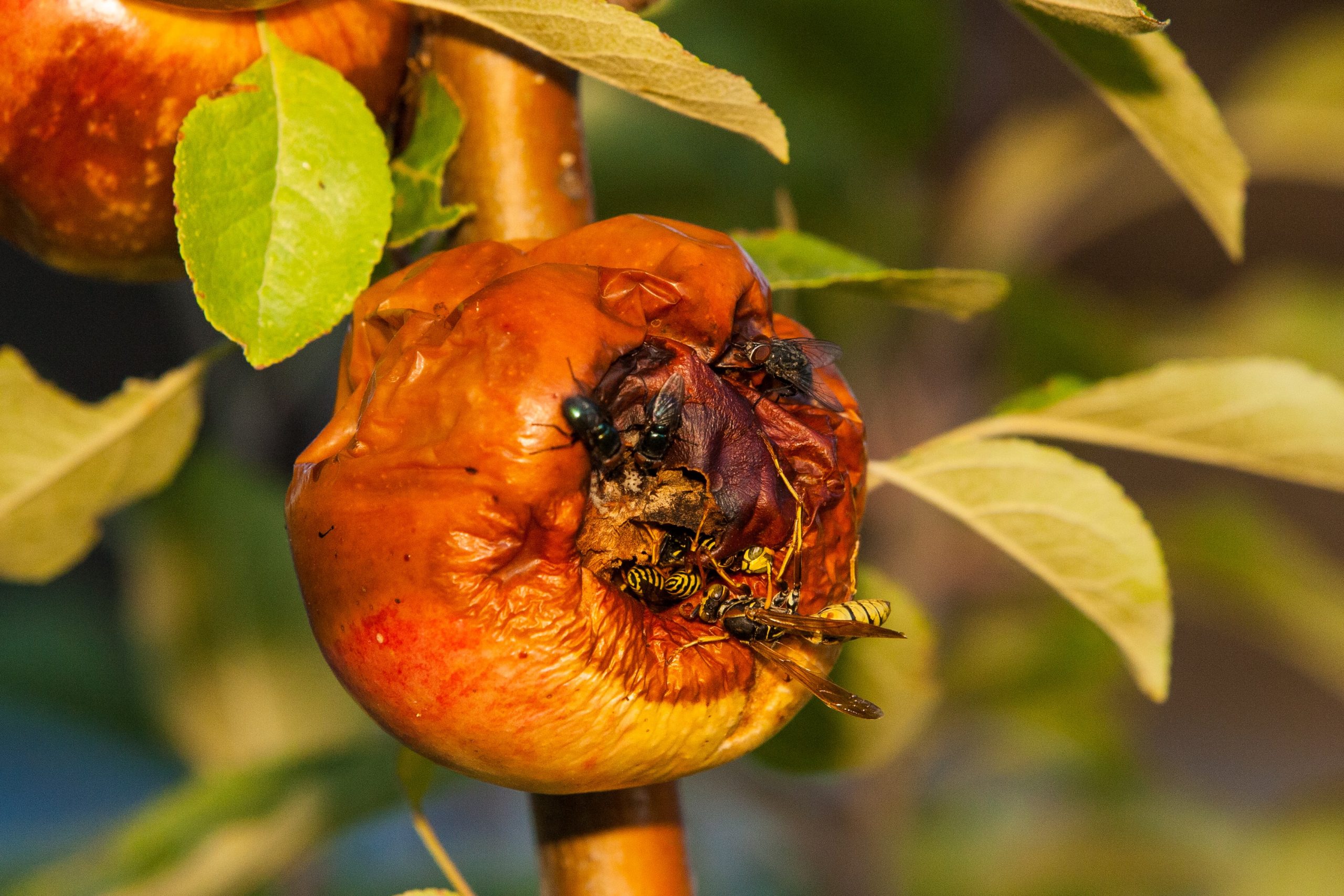 3. The secret behind a better post-harvest storage

According to the Food and Agriculture Organisation (FAO), out of the total food crops produced, around one-third is lost post-harvest. This loss is primarily due to the moisture and pests that attack the food crops. Israel has come up with a solution to that as well. The GrainPro cocoons used for storing crops are said to block more than 90% of the outside moisture and pests to come in contact with the crops.

How do these cocoons work?

The GroPro cocoons are made of a special kind of plastic that is thicker and has more elasticity. The grains are stored in these cocoons like plastic bags. This is a method of hermetic storage that locks the pests and excess moisture away from the crops which are considered to be the main cause of crop damage. 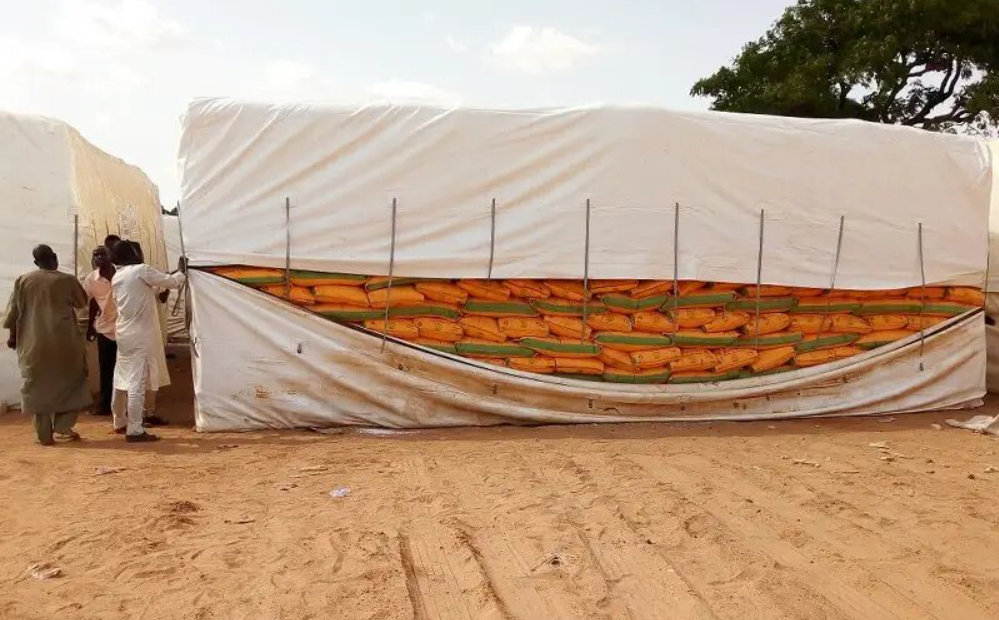 4. The ‘pirate bugs’ that guard your strawberries and bell peppers

Several Israeli companies export beneficial species of mites and bees that can help in bio-pest control. These special mites and bees are named pirate bugs and ‘bio bee’ that feed on the thrips, aphids, and other pests that ruin the strawberries and other fruits and vegetable crops.

How does this biological pest control system work?

Predatory insects such as parasitic wasps are put over the leaves of the plants. These wasps feed on damage-causing aphids and guard the fruits and vegetable crops without the use of any chemical insecticides. Apart from predatory insect species, Israel also exports species of bumblebees that help in pollination. رهان اون لاين بيت فاينل 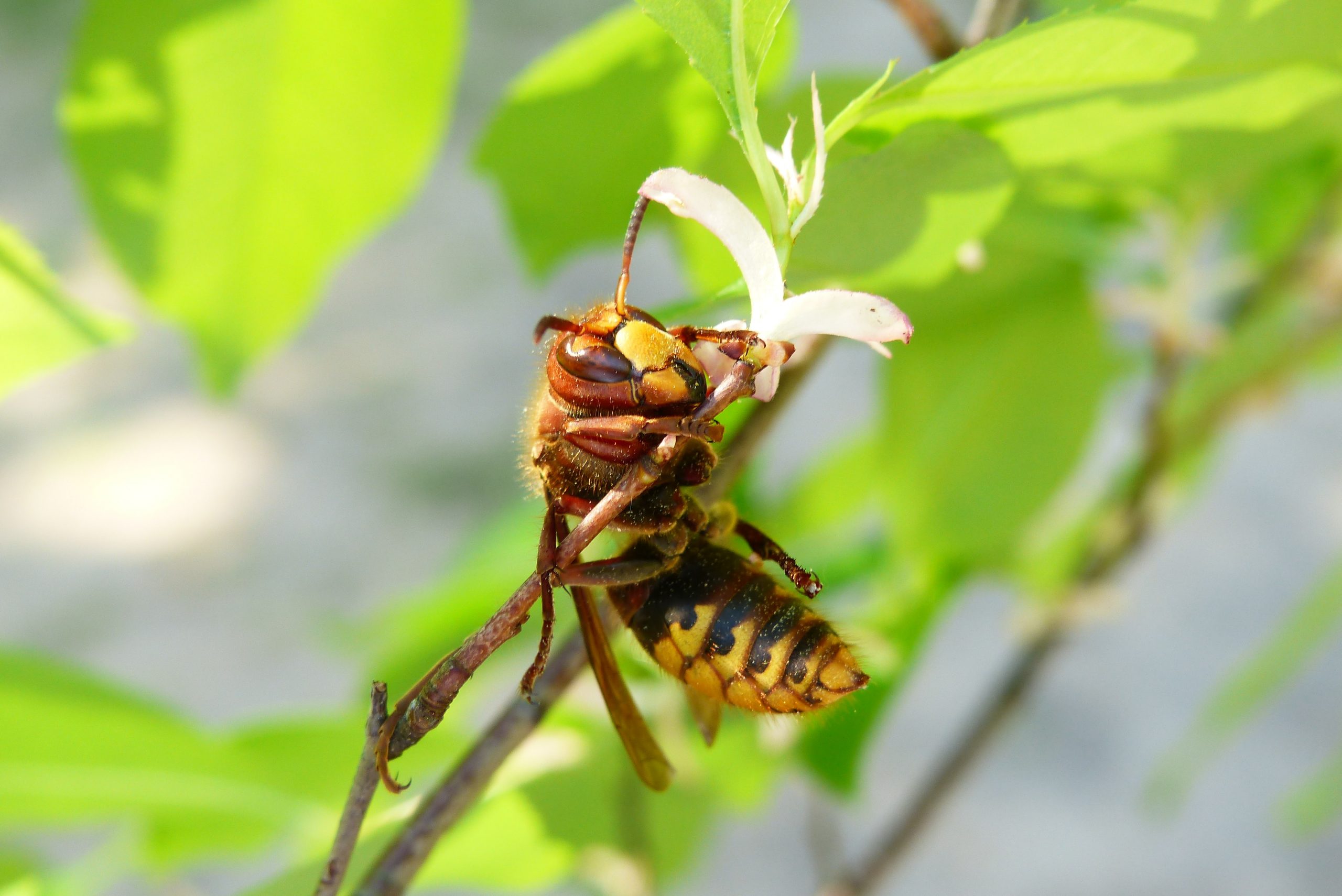 Israeli farming technologies have revolutionized the agricultural industry and are used by farmers throughout the world. In this article, we’ve covered a few Israeli farming technologies that could help Indian farmers produce more crops with less effort. These are just a few of the Israeli innovations that have changed the agricultural industry around the world, and there are plenty more to be discovered! 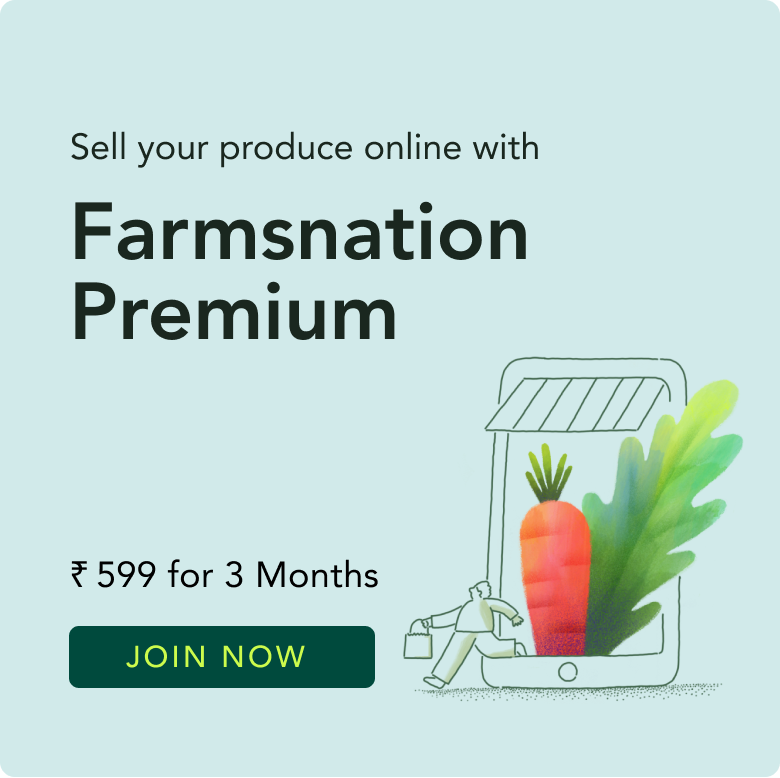 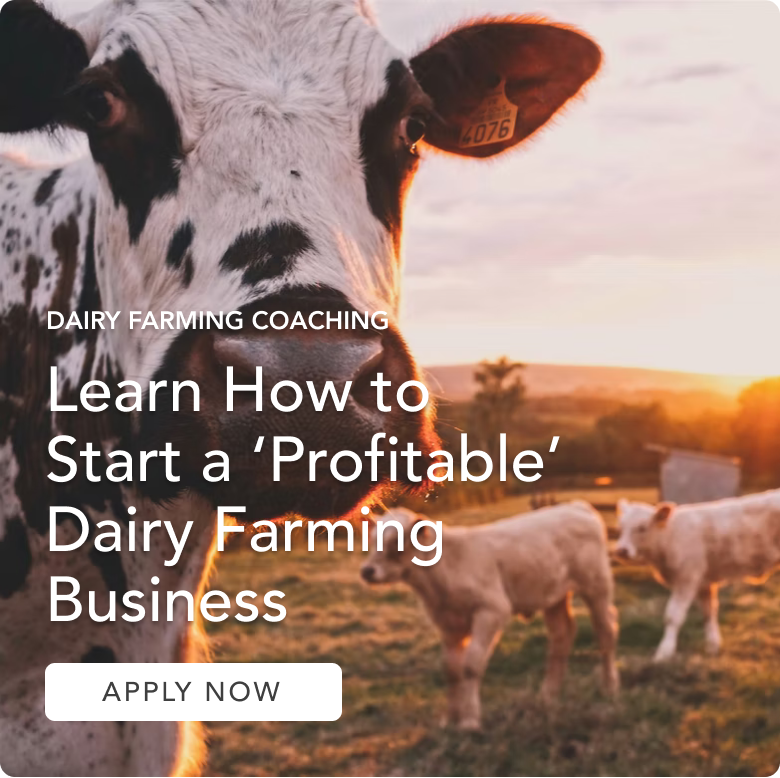